The Crown Virus and My Dreams

Reflecting Over 15 Months of Dreams 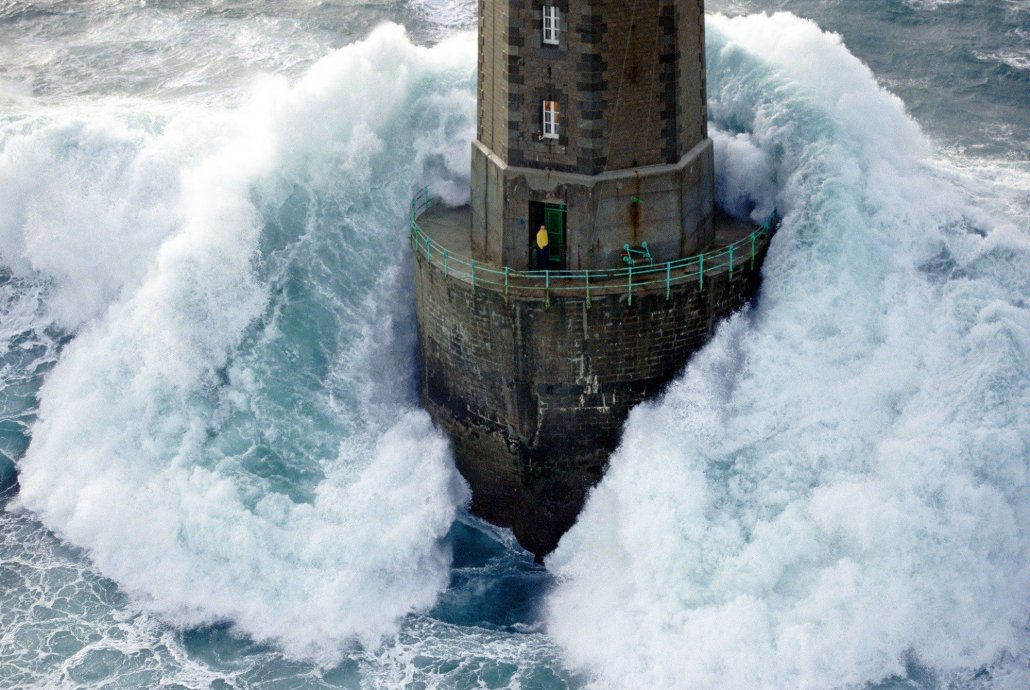 Since March 2020, it has been observed that dreams have become more common, more vivid, and are usually on the dark side. Also, dreams have started to include symbolism related to the pandemic such as vaccines, masks, social distancing, lockdown, etc. (The COVID-19 Pandemic Is Changing Our Dreams, Covid: How the pandemic is affecting your dreams, Dreaming during the Covid-19 pandemic, Pandemic Dreams, Pandemic Dreaming).

At first, I wondered if there was a way to talk about some of that symbolism using dreams. I started to look around (I dream of covid, Coronavirus Dreams Bot) but I’ve always found interpretation to be exceedingly tricky when dealing with strangers.

Given the scope of the problem, I will limit myself to the material that I know best, which is my own dreams. It will be up to the reader to see if the perspective I am going to share align with his/her experience or not.

My Dreams and the Pandemic

A quick survey over those dreams shows a higher than usual number of big and transformative dreams. But – for all intents and purposes – I’ve had only one dream directly related to the pandemic. Moreover, I had that dream in June 2021, so nothing showed up in 2020 for me.

Here is the dream:

I am reading an article written by Jason Reza Jorjani. The article reads as if the author was directly talking to me. He is writing about two options: the fire of Covid or himself.  Jason states that both fires are weak but he can stand against ridicule. There is a graphic picture looking like a ritual humiliation where his face is covered by someone else’s genitals.

The article continues, saying that he is a military commander and he is very dangerous. He says that I should choose him because he will defend me.

The main symbols are:

The personal context was that I shared online a video of Geert Vanden Bossche. His position is that, though vaccines are effective on an individual basis, they should not be taken in a time of pandemic when variants are emerging. Unsurprisingly, sharing this video got me a stream of hostile and dismissive responses. Being fairly conflict-averse, I went to bed pondering if I should engage socially at all on this topic or not. Given those elements, the interpretation is quite straightforward. I am being presented with two choices: I can go with the fire of Covid, the group consciousness of the status quo, or I can go with the Promethean spirit, a rebellious yet creative force that stands against corrupt authority.

Both fires being weak refer to two separate phenomena. The Covid group consciousness is weak because, as Jung writes in The Undiscovered Self, “Just as the addition of however many zeros will never make a unit, so the value of a community depends on the spiritual and moral stature of the individuals composing it.” The Promethean fire is also weak, but this time it’s because it has to be carried by the individual and not a group.

It was a great surprise to see the Promethean fire arguing that I should choose him. In fact, this article is an attempt to pay some respect towards it.

A few days later, while I was still thinking about my dream, a woman brought me the following dream.

There are zombie-like figures in front of me with a red aura. It seems like they are shedding matter or energy. I am frustrated and turn away from them, not out of fear, but something like disgust.
I retreat inward and grab my male partner for us to leave this place and exclaim ‘screw the world and go screw’.
I now have a baby to look after, a fragile being. I don’t feel as confident and a bit insecure by comparison to the action-oriented dynamism in the previous scene.

Her personal context was that, for the first time since the beginning of the pandemic, she decided to share online a link that was meant to open a discussion on the topic of the vaccine (nojabforme.info). It did not go well nor did it go too poorly but she felt that she had been treated unfairly.

This dream is in two parts: in the first one, she is facing zombies that are decomposing and she leaves angrily. In the second part, she has to take care of a baby, a symbol for a new attitude.

Beginning by the end, the baby represents the new attitude, which I linked as her trying to stand by her conviction that the vaccine should be at the very least be questioned. The dream tells us that this baby is fragile and that she should take care of that child instead of confronting the decaying zombies of the first part. The fragility explains why she felt wounded by the online exchange.

These two dreams are strikingly similar, for they both suggest repurposing one’s attitude into something more appropriate. 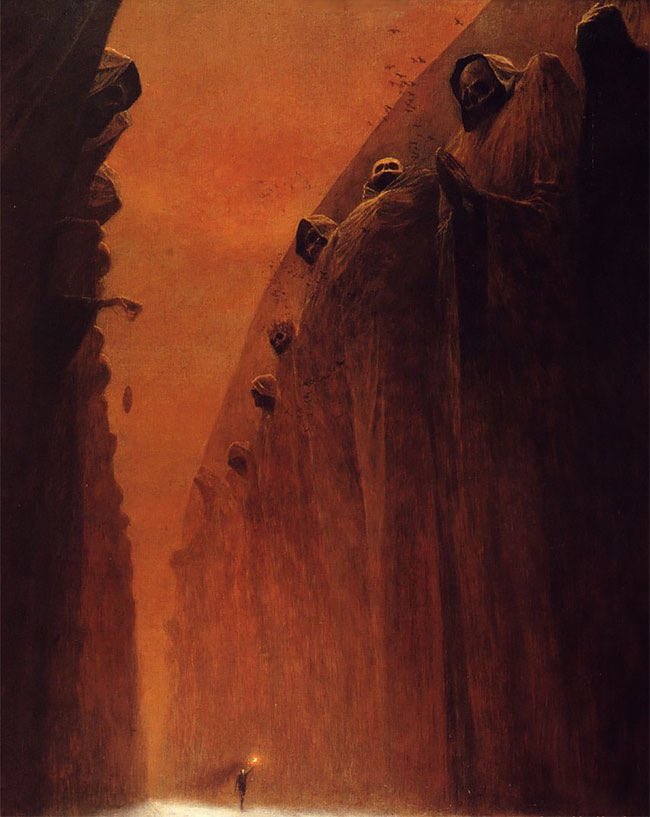 While I do not want to generalize my situation, I will however ask the reader to consider the following perspective: How is it possible that something as overbearing as the pandemic would not have a large impact on my dreams? Especially that the only dream I had was “late to the party” as it occurred in June 2021.

The theory usually goes that the unconscious is preoccupied with different things than the ego: it weighs problems differently and brings forward novel perspectives as a form of creative compensation. Another way to say this is that, from the standpoint of the unconscious, there are more salient and personal matters that should be addressed.

Indeed, for one dream about the pandemic, I’ve had 249 that dealt with different issues. Then it stands to reason that the unconscious manages a hidden layer of complexity between what is happening outside and what is happening within that cannot be reduced to the current situation experienced by the ego.

Inner Work and the Crown Virus

At this point, the reader might be left puzzled, “Why make an article on the symbolism of the pandemic if you barely have anything to say about it?” This question goes to the heart of what I am trying to achieve with this article. I want the reader to consider that there are more pressing issues to deal with than anything related to the pandemic.

Despite the unending mediatic uproar, paying attention to my dreams has consistently pointed me towards more personal matters. This means that I work with what shows up in my dreams first and deal with the social and political constraints of the pandemic after.

To make matters as clear as I can, what I am suggesting here is that this global frenzy is a lesser problem than the problem of individuation. While the pandemic is a seemingly inescapable problem, have you considered the oppressing amount of unconscious material that is trying to become conscious? And do you know that attending that work is difficult beyond belief?

If you are ready to take on the weary burden of more inner work and more remembrance and you are done being distracted by the Crown Virus, it’s time to put some boundaries with it. To do so, I suggest watching George Kavassilas’ Navigating the Crown Virus. That online seminar helped me greatly but I will leave it to the reader to decide if that material is an appropriate undertaking or not. 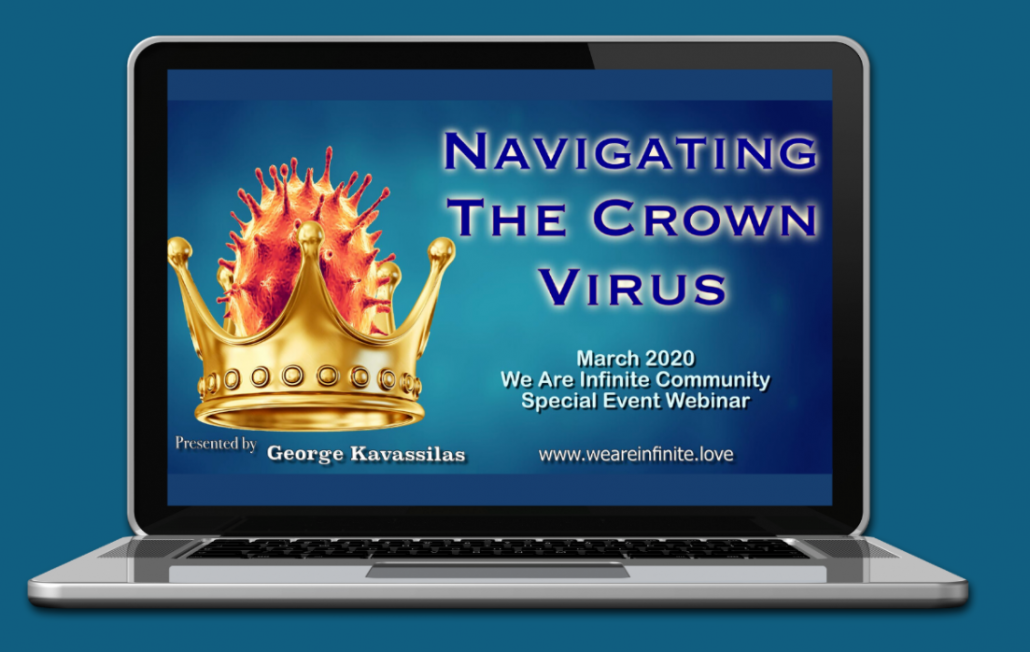 Comparing The Red Book and The Black Books
Scroll to top